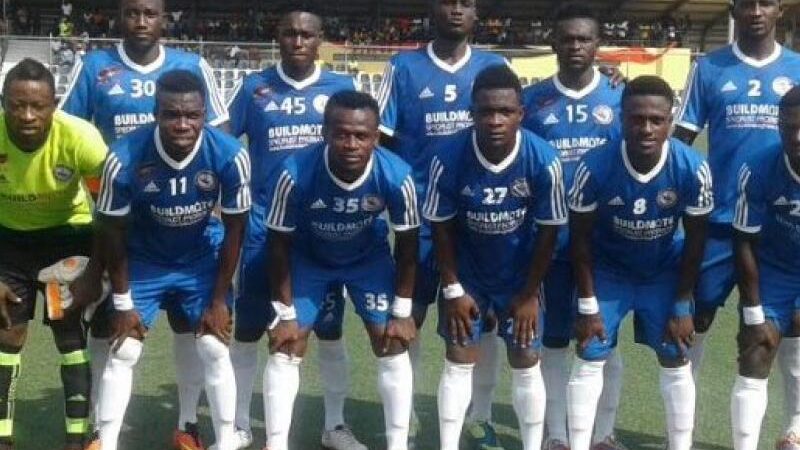 Posted by buildmate In Blog

According to a Ghanasoccernet.com report, Chelsea has failed to disclosed details of the sponsorship deal which took effect for the second round of the Ghana Premier League season.

The 2011 Chelsea has an existing deal with S.O Frimpong Transport, a transport operating company.

Chelsea slipped to ninth place on the league table after losing 1-0 at Wa All-Stars on Sunday.

Berekum Chelsea has secured a shirt sponsorship deal with Buildmate